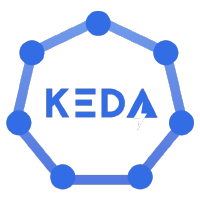 Recently during the Microsoft //build 2019 conference, KEDA was announced as a component bringing event-driven containers and functions to Kubernetes. 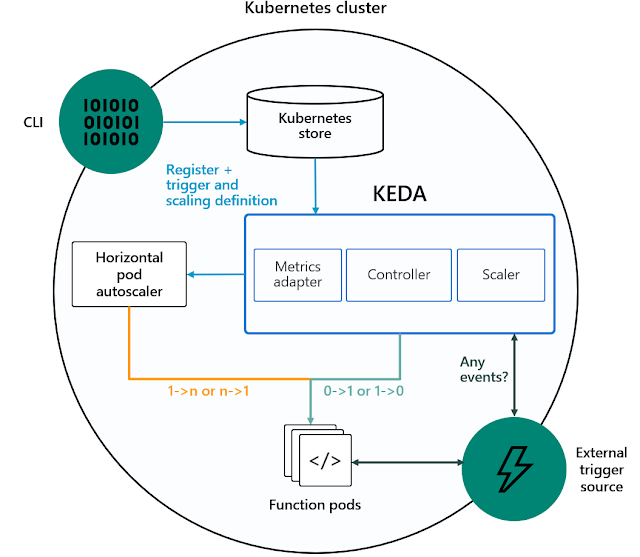 You could find 6 samples to get started:

I gave the JavaScript Azure Functions + Azure Queue sample a try, I felt how easily I could host an Azure Functions triggered when an item is added in an Azure Queue and leverage Kubernetes resources to scale according to the load I need to process all items in the Queue. I won’t explain here how I did that since it’s very straight forward by following the instructions of that sample. But here below are few different variants I did and tried: